If you’ve ever gone to mirror a system drive with Solstice Disk suite, you know how frustrating it can be when you either don’t have any more slices to use for your meta database partitions, or all the space on the disk has already been allocated to existing partitions. While Disk Suite only requires one partition be reserved for its meta database information on boot drives, two are really suggested for redundancy purposes, and in the example below, I found myself needing to mirror a system disk that had only one remaining partition, and no space left that could be used for the meta database. 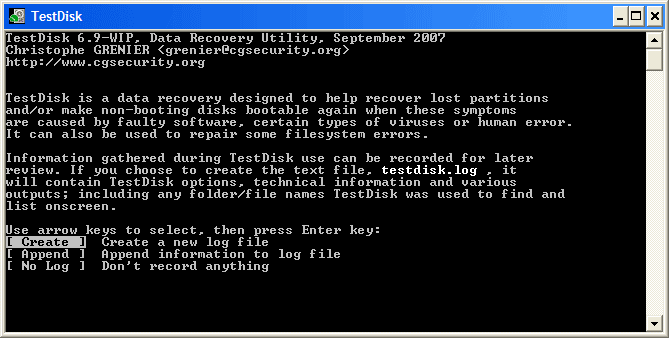 In order to bring the system into line with my standards and prepare it for proper mirroring, I would have to carve up another disk, and migrate the data to it.

Here is what the partition table on the new disk looked like:

Now that everything is all laid out, we can start moving all the data from c1t0d0 to c1t2d0, keeping in mind that we will be merging /usr/local onto /usr on the new system disk… Here we go

Make a new filesystem for /:

That’s the general idea… Now we just have to do the same thing for the other partitions, leaving out swap, backup, and our two meta database partitions of course. These partitions (1,2,3 and 4) should be left alone for the time being, as they are never mounted as filesystems.

Now that we have all the data moved, we still don’t have a disk that is bootable. Since the whole idea here is for us to end up with a new bootable system disk, we have to install bootblocks onto the new system disk. This is done with the installboot command:

Now that we have the bootblocks needed to boot the solaris kernel, the last thing we have to do is make sure our new vfstab file points to all the right partitions.

Mount the new / partition:
# mount -F ufs -o rw /dev/dsk/c1t2d0s0 /mnt
Edit the new vfstab file:
# vi /mnt/etc/vfstab
For the information given in this example, this file will contain the following entries:

Notice that the target number will remain 2, not move to 0 when we swap the disks and boot from the new one. To resolve this, it is strongly suggested that you rebuild the solaris device tree and change the vfstab file to reflect the new disk position.

That is everything! We now shutdown the system, swap the positions of c1t0d0 and c1t2d0 and reboot off our new system disk. We are now ready to move onto the mirroring process.

Internet 0
VPN stands for Virtual Private Network which is used to access blocked websites. In

Internet 0
In today’s time, when you highly reliable on the internet for many things, we

Internet 0
From time to time, people want me to create LINUX init scripts for them.
Leave a Reply Cancel reply
Recent Posts